Improving the quality of life of seniors (age 60 and older) living in the Southside of Belize City. 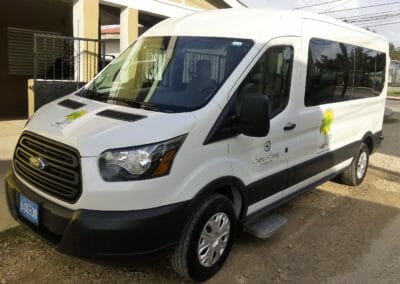 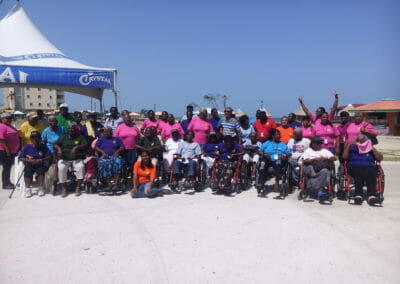 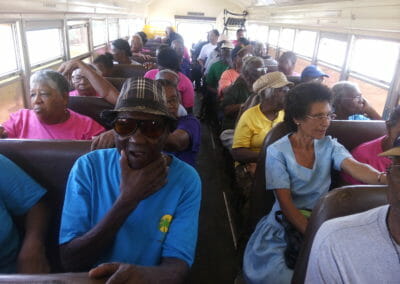 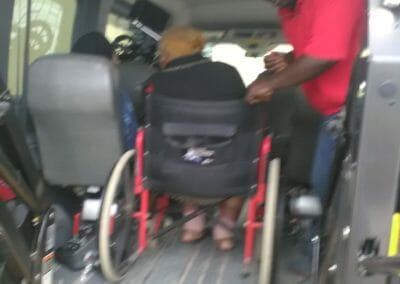 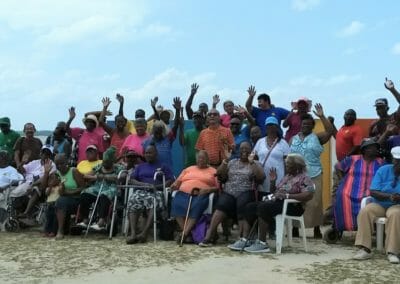 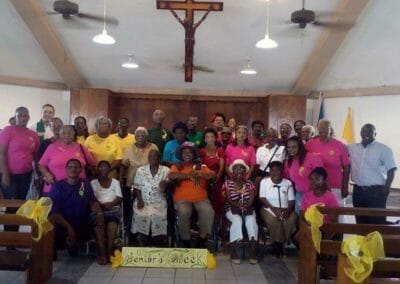 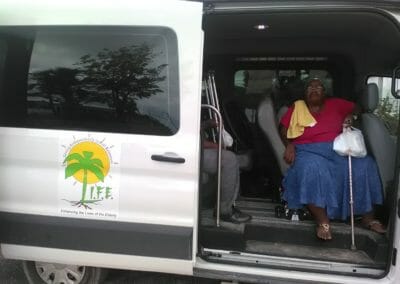 Through the collaborative efforts of community partners, LIFE will focus on measurably improving five dimensions that impact the health and well-being of older persons: 1) social supports; 2) housing; 3) food access; 4) medical care; and 5) transportation. 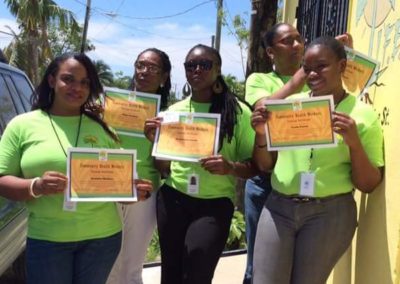 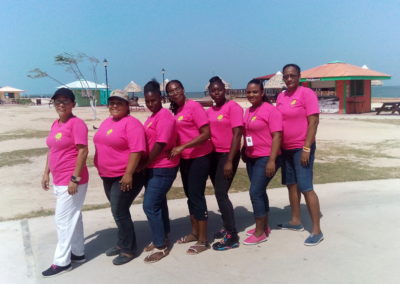 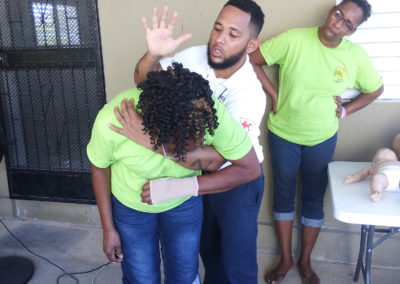 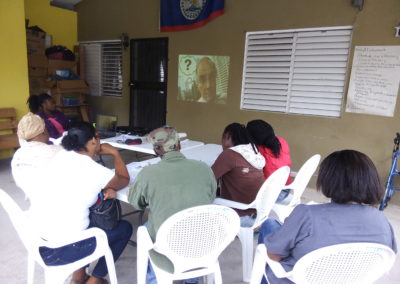 The 2009 Country Poverty Assessment Report for Belize found 41.3% of the population living below the poverty level ($5 US/day). The poverty of old age is an especially serious condition, with many struggling to meet their basic daily needs. Challenges stem from the rapidly growing population of older persons (23,800 in 2009, up 1.1% from 2003) and the country’s relative youth: the Belize Social Security Board was formed in 1982 to provide benefits in retirement, yet many seniors do not qualify because they did not pay into the system.

The Southside of Belize City is an urban community of about 9.3 square miles with about 5,300 households and 24,000 people. It is plagued by poor infrastructure and public services and has an unemployment rate well above the national average of 14%. Violent crime is a serious issue: around 40% of the country’s murders occur in Southside which has less than 10% of the population. 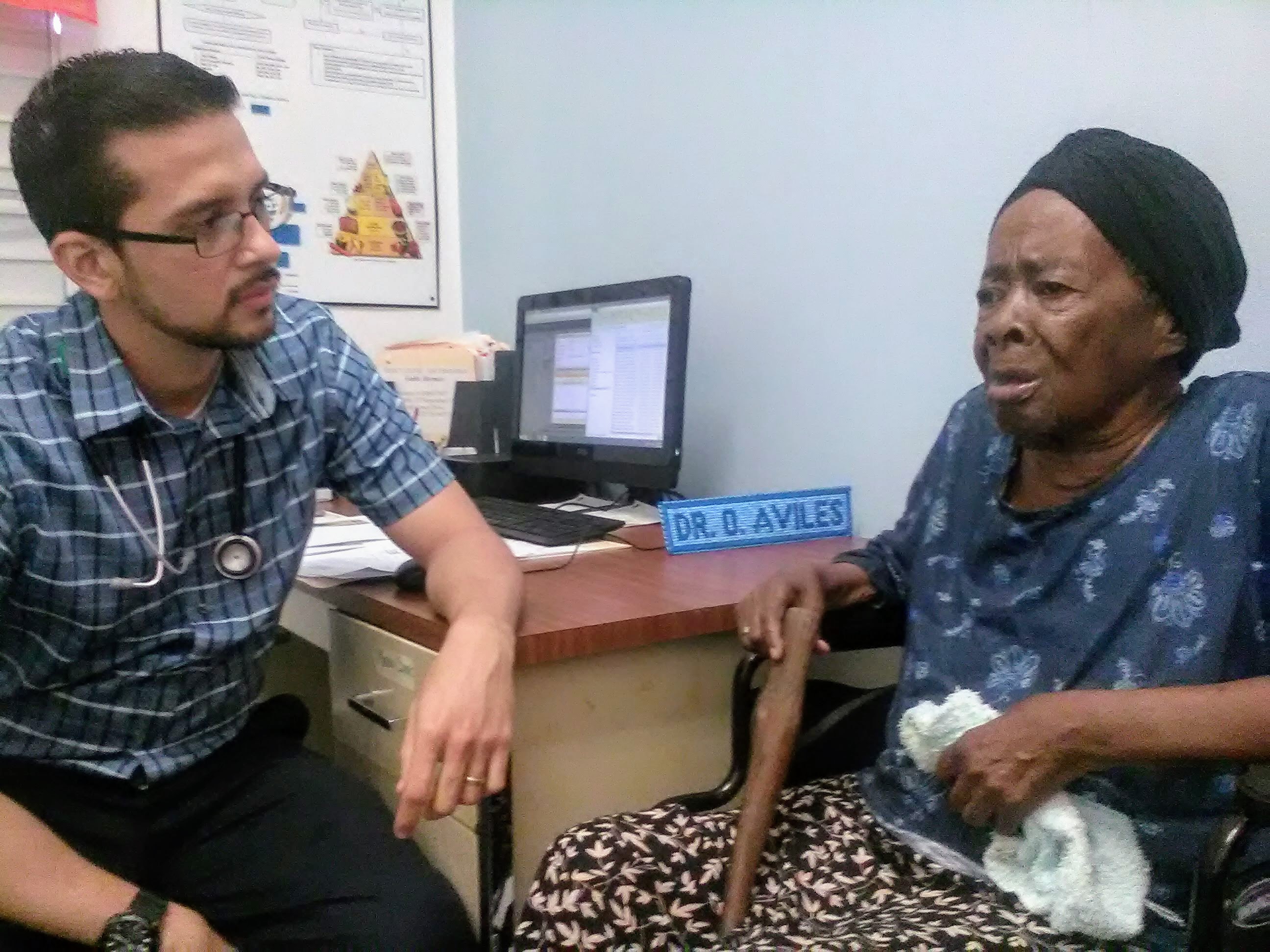 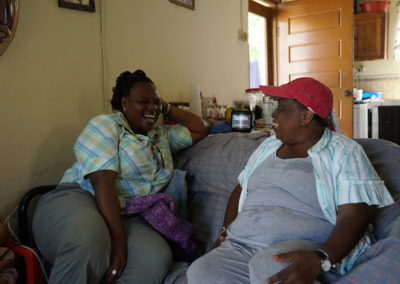 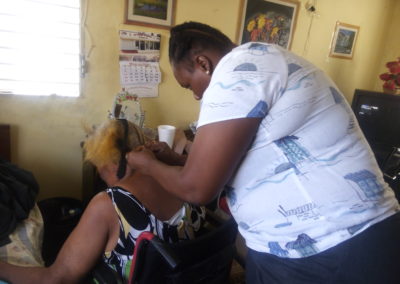 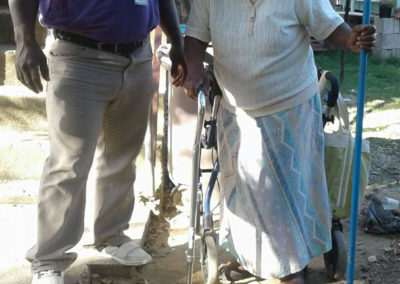 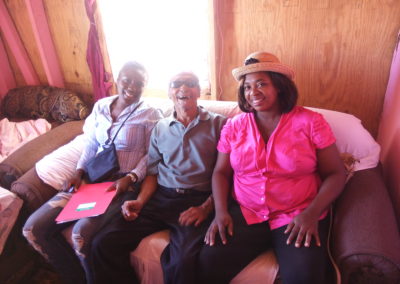 To better understand the factors faced by senior citizens in the area, 200 interviews were conducted in person/in homes between Nov. 2013 and Feb. 2014 yielding these findings:

1 in 5 needs assistance with home repairs or basic household needs.

While two-thirds live with a family member, 48% lack companionship and transportation to appointments.

74% have medical problems and report barriers to medical care and prescriptions.

Slightly less than half do not have enough food in the house to prepare a meal and 24% eat two or less meals a day. 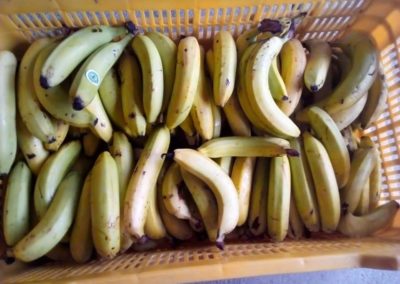 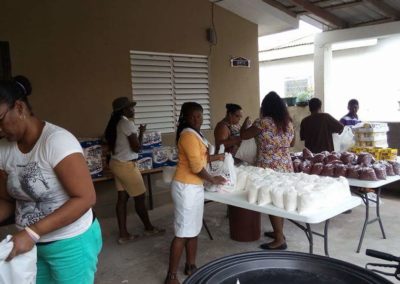 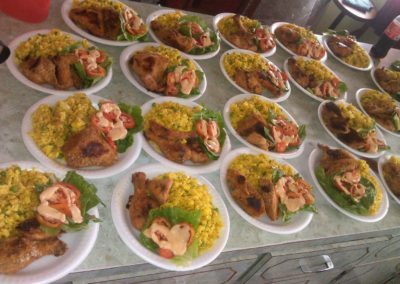 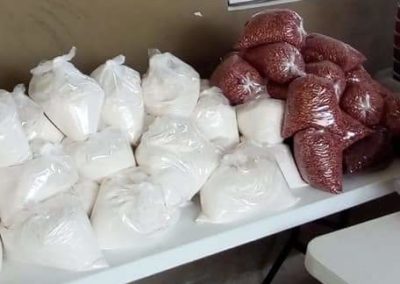 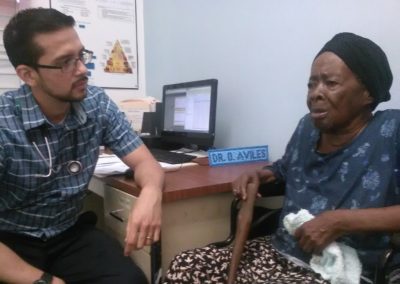 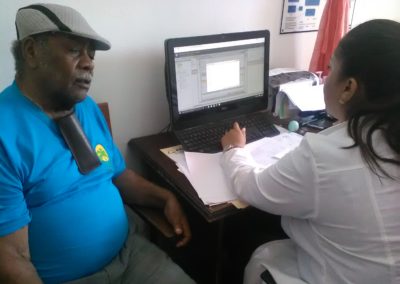 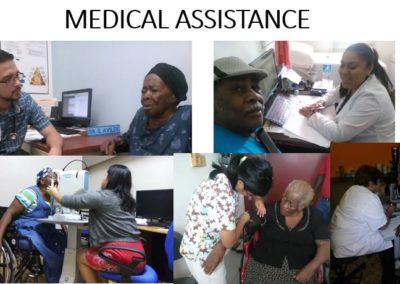 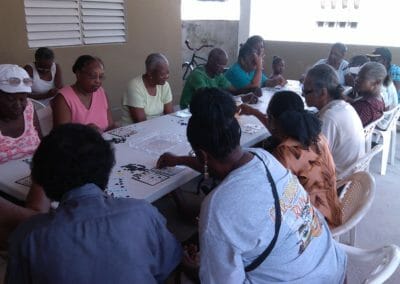 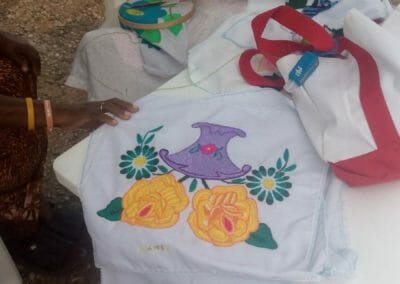 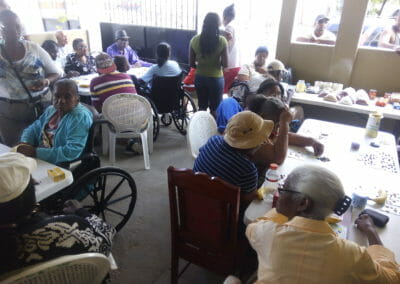 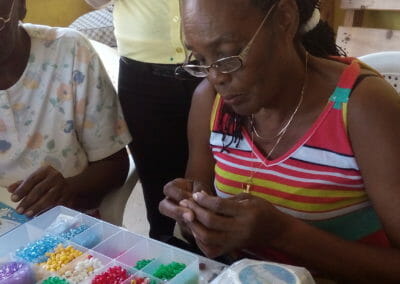